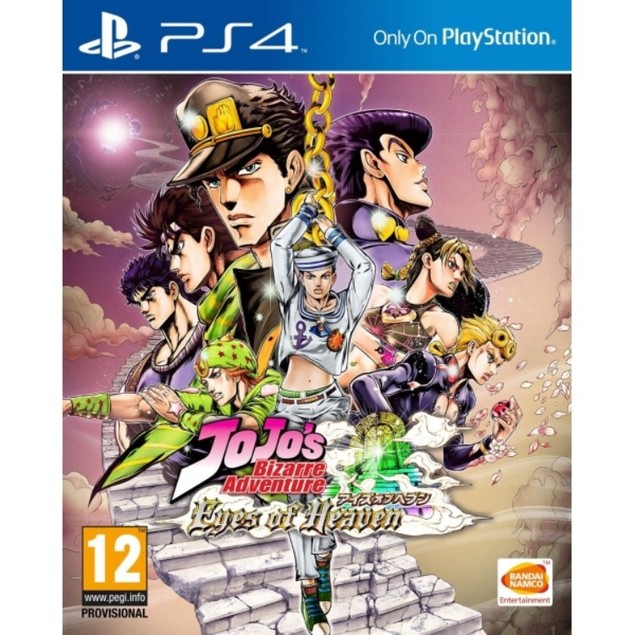 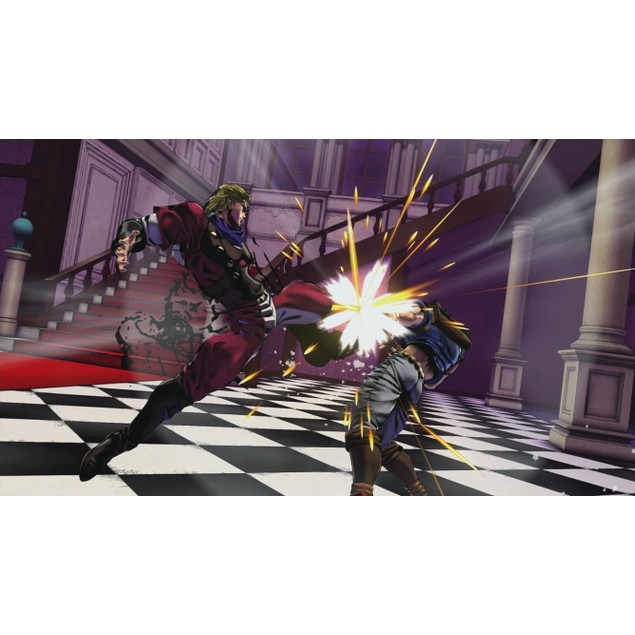 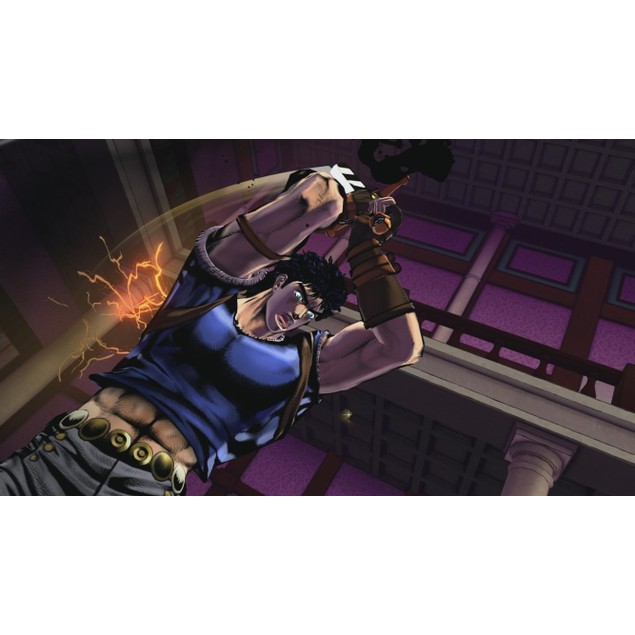 In almost 30 years since its first publication, the JOJO's BIZARRE ADVENTURE franchise has never been as young and fresh as today! Hirohiko Araki's masterpiece is a global cultural phenomenon, having influenced a whole generation of games as well as countless anime and manga series. With the recent announcement of the anime adaptation of Chapter 4, "Diamond is Unbreakable" fan excitement and anticipation is higher than ever before!

EXCLUSIVE AND ORIGINAL STORYLINE
All the members of the Joestar family are joining forces to unravel a terrible mystery!

THRILLING GAMEPLAY
2vs2 fights and incredible abilities for each character. Select your favorite duo and trigger devastating Dual Heat Attacks!

CRAZY ROSTER
More than 50 characters coming from the 8 chapters of the story!

OPEN STAGES
With many interactions to spice it up! 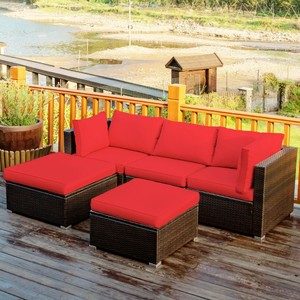 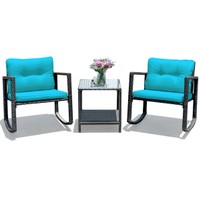 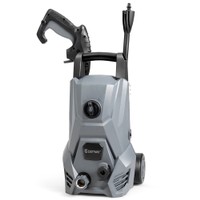 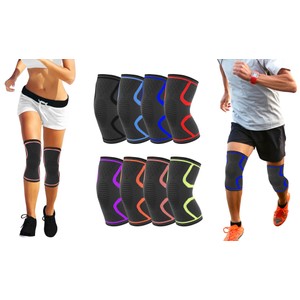 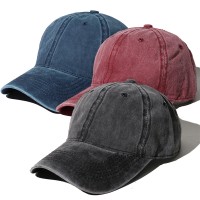