The Witcher 3 Wild Hunt Game Of The Year (GOTY) PS4 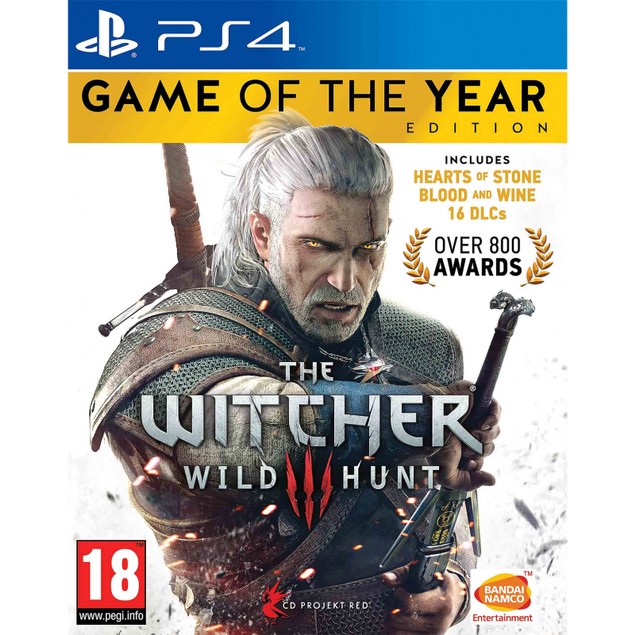 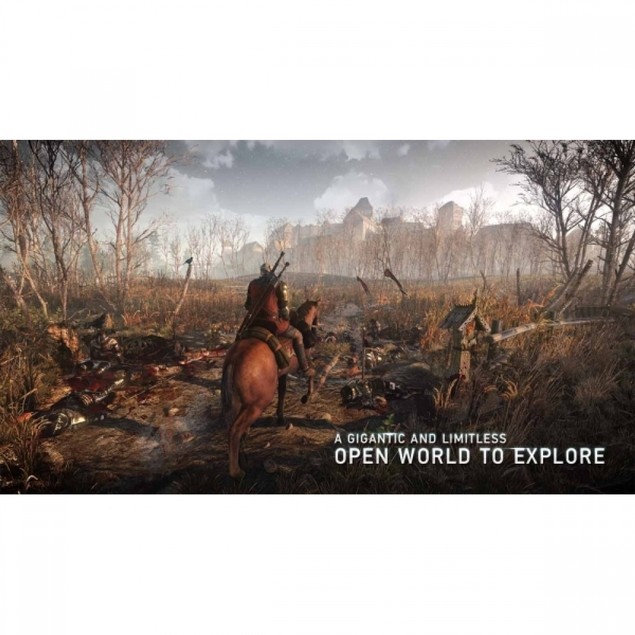 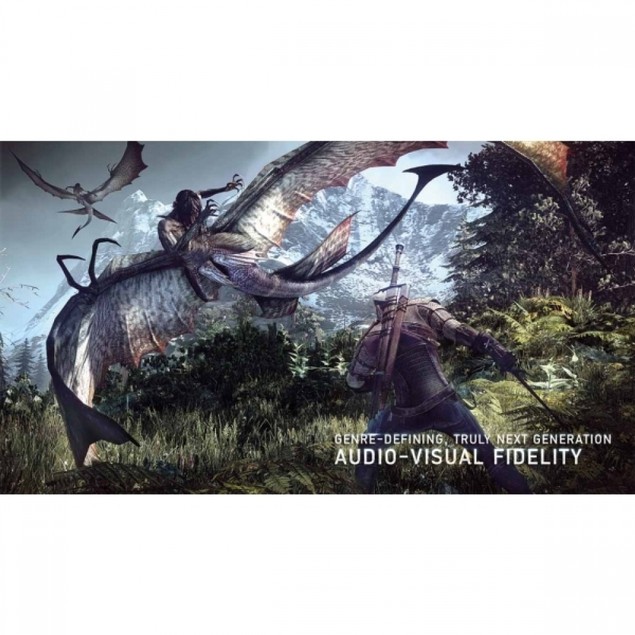 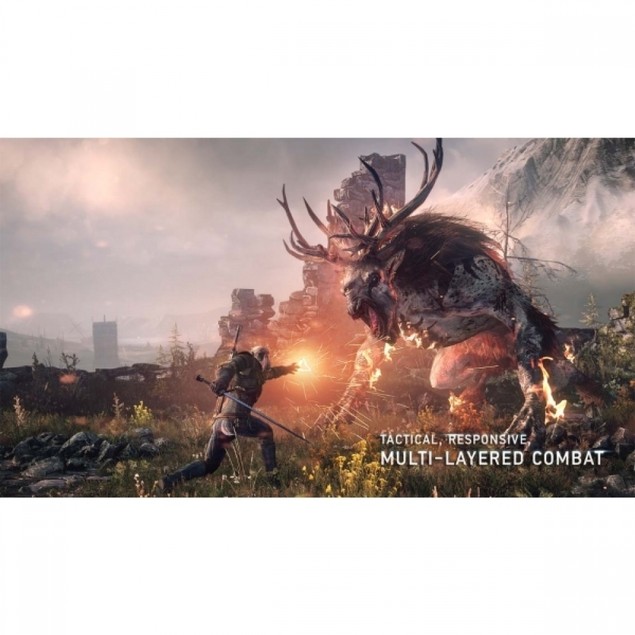 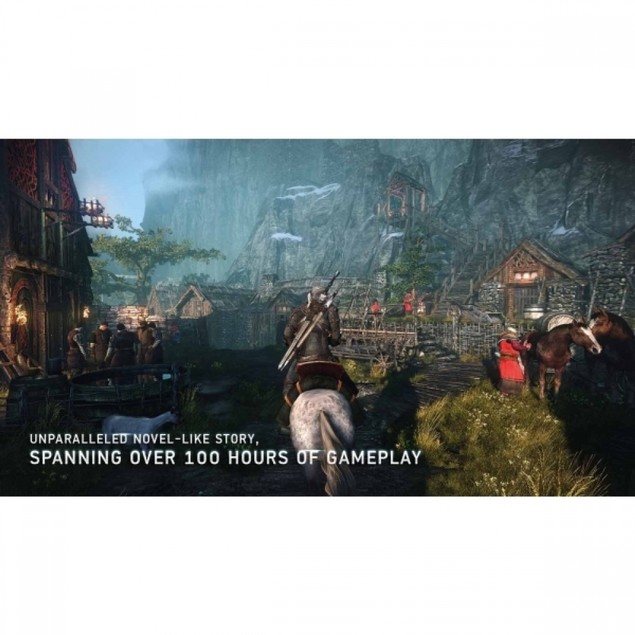 The Witcher 3 Wild Hunt Game Of The Year (GOTY) PS4

Game of the Year Edition Includes:

The Witcher 3 Wild Hunt Game of the Year edition brings together the base game and all the additional content released to date.

Includes the Hearts of Stone and Blood & Wine expansions, which offer a massive 50 hours of additional storytelling as well as new features and new areas that expand the explorable world by over a third!

Affords access to all additional content released so far, including weapons, armour, side quests, game modes and new Gwent cards!
Features all technical and visual updates as well as a new user interface completely redesigned on the basis of feedback from members of the Witcher Community.

Play the most polished and complete version of the most awarded game of 2015 – The Witcher 3 Wild Hunt. Now available with all expansions and additional content!

Become a professional monster slayer and embark on an adventure of epic proportions! Upon its release, The Witcher 3 Wild Hunt became an instant classic, claiming over 250 Game of the Year awards. Now you can enjoy this huge, over 100-hour long, open-world adventure along with both its story-driven expansions worth an extra 50 hours of gameplay. This edition includes all additional content – new weapons, armour, companion outfits, new game mode and side quests.

Play as a Highly Trained Monster Slayer for Hire

Trained from early childhood and mutated to have superhuman skills, strength, and reflexes, witchers are a socially ostracised counterbalance to the monster-infested world in which they live.

Gruesomely destroy foes as a professional monster hunter armed with a range of upgradeable weapons, mutating potions, and combat magic.

Hunt down a wide variety of exotic monsters, from savage beasts prowling mountain passes to cunning supernatural predators lurking in the shadowy back alleys of densely populated cities.

Invest your rewards to upgrade your weaponry and buy custom armour, or spend them on horse races, card games, fist fighting and other pleasures life brings.

Built for endless adventure, the massive open world of The Witcher sets new standards in terms of size, depth and complexity.

Traverse a fantastical open world: explore forgotten ruins, caves and shipwrecks, trade with merchants and dwarven smiths in cities, and hunt across open plains, amidst mountains and at sea.

In a time of war, track down the child of prophecy, a living weapon of great power whose coming was foretold in ancient elven legends.

Make choices that go beyond good and evil and face their far-reaching consequences. 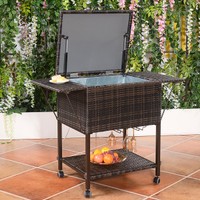 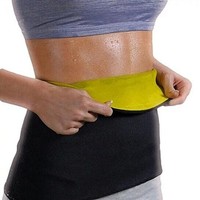