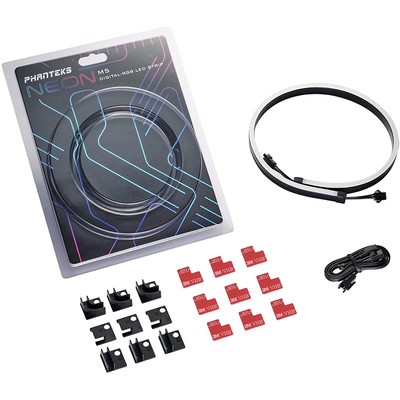 Phanteks Neon Digital RGB LED Strip - 550mm
We may get these back in stock soon. We will alert you first! 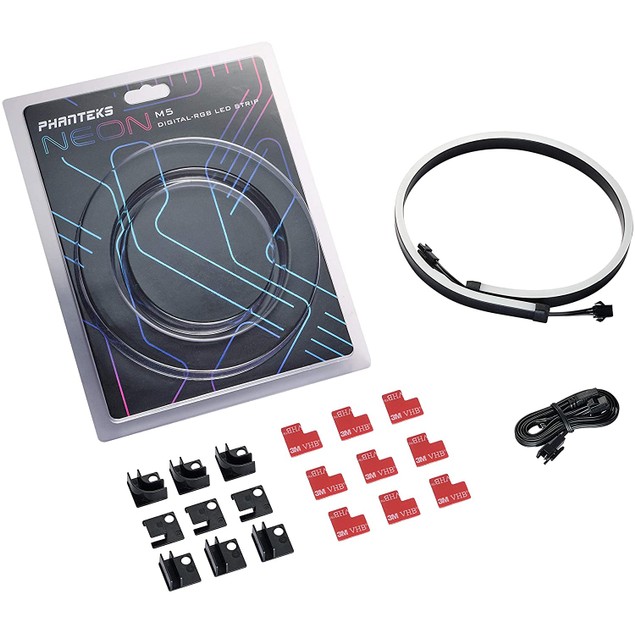 Be the first to review this item
$29.09
Free Shipping

The Dutch manufacturer, PHANTEKS, started out making fantastic CPU coolers that were equipped from the very beginning with some of the best fans in the business. The next logical stop was to offer their own independent range of fan series, and then to install them in their Enthoo range of cases. But what should come next for the young yet impressive brand? Exactly – case accessories!For fans of discreet RGB lighting, PHANTEKS now offers stylish digitally addressable RGB-LED strips with a milky transparent cover. This 550mm-long strip complete with a 3-pin-connector and a 3-pin port, which can be connected to a compatible controller or PHANTEKS hub. The individual strips can also be connected together in a daisy chain if required. An extension cable as well as an adapter for digitally addressable 3-pin connectors (5VDG) to use with compatible motherboards are also included. As a result, the RGB-LED strip’s lighting can be controlled via the motherboard manufacturer’s software, whether ASUS Aura Sync, MSI Mystic Light Sync, Gigabyte RGB Fusion, ASRock Polychrome Sync or Razer Chroma.The package also includes brackets and guides with 90 or 180 degree angles to enable users to place the lighting exactly as needed. This makes it easy to attach the LED strip around the motherboard, for example. The supports can be attached using the enclosed double-sided adhesive tape.Technical Details:Length: 550 mmColours: RGBConnection: 3-Pin 5 V (proprietary)Number of RGB-LEDs: 38Voltage: 5VPower consumption: 5.7 WCurrent: 1.14 ACompatibility:PHANTEKS Digital RGB Controller HubASUS Aura Sync (with 5VDG Adapter)MSI Mystic Light Sync (with 5VDG Adapter)Gigabyte RGB Fusion (5VDG Adapter)ASRock Polychrome Sync (5VDG Adapter)Razer Chromas (5VDG Adapter)Operating life (MTBF): 20000 hManufacturer’s Guarantee: 2 YearsIncludes:1x 550 mm digitally addressable RGB-LED strip1x 600 mm Adapter cable for connecting motherboards (3-Pin, proprietary to 5VDG)3x 90° mounts3x 180° mounts3x 180° flat mounts9x Double-sided adhesive 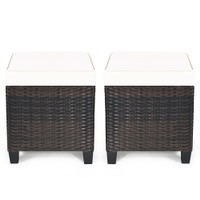 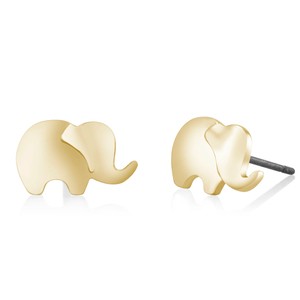