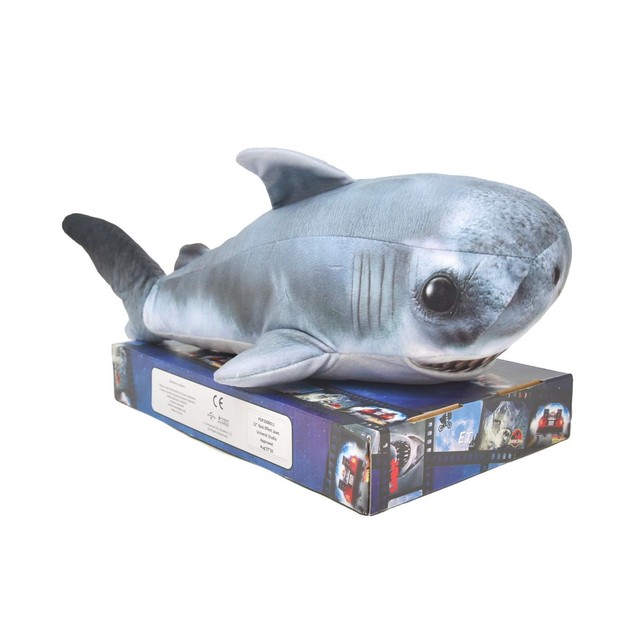 Is it safe to go into the water? Watch out Jaws is about! Steven Spielberg’s iconic, suspenseful blockbuster movie, Jaws, has been part of film history for over 45 years and now fans both old and new can have their own Jaws Soft Toy!  The super soft 30cm iconic Great White Shark makes the perfect gift for any fan of this epic, thriller movie.  This awesome character has the Jaws brand embroidered on his tail fin and is presented in an illustrated platform box featuring stills from some of the most iconic Universal blockbuster movies including ET, Jaws and Jurassic Park. This cuddly version of the world’s most feared shark makes a great addition to film memorabilia for any Jaws fan. 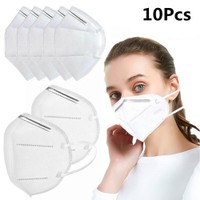 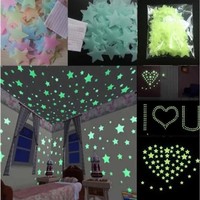