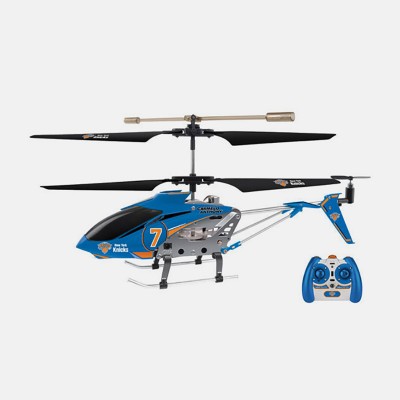 NBA Licensed New York/Carmelo Anthony Helicopter
We may get these back in stock soon. We will alert you first! 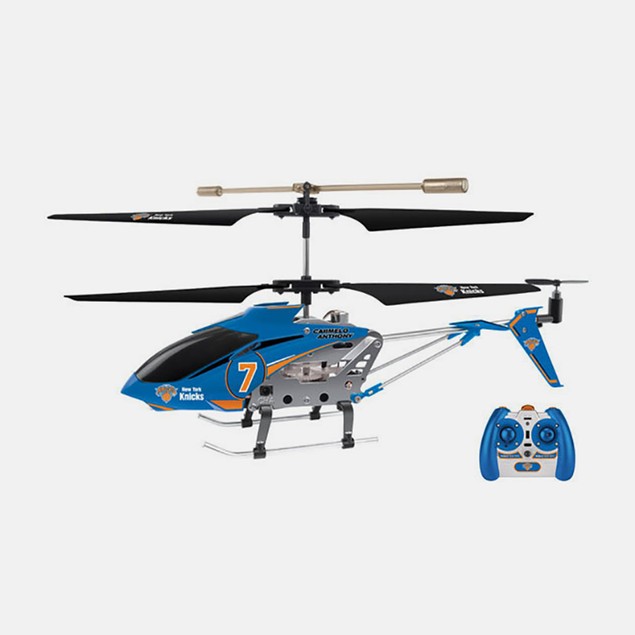 Be the first to review this item
$99.99
Free Shipping 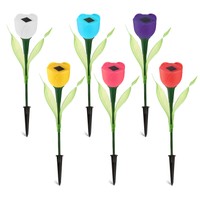 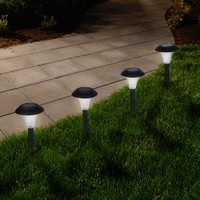 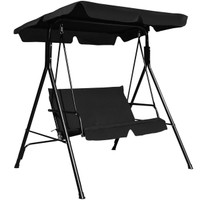 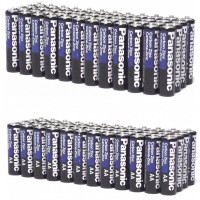 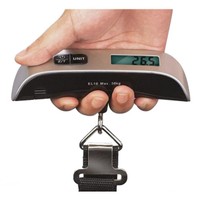