Be the first to review this item
Tanga Featured Deal

Be the first to review this item
$27.49
Free Shipping

We know you’re a big fan of the Jim Lee and Jeph Loeb Batman: Hush series…and now we’ve found a way for you to trumpet your admiration of it, while keeping your pants off the ground: the Batman Hush Symbol Seatbelt Belt!  Carrying the version of Batman’s symbol we’ve come to associate with the superstar creators’ hit Batman series wrapped all the way around it, this one-size-fits-most belt features a seatbelt-style push-button closure with another Batman Hush symbol right there on the button! Show ‘em all you’re a discerning Bat-fan with this Batman Hush Symbol Seatbelt Belt! 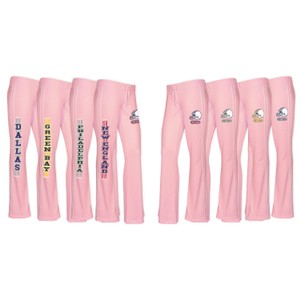 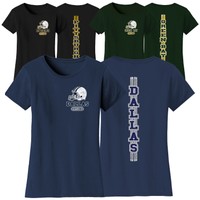 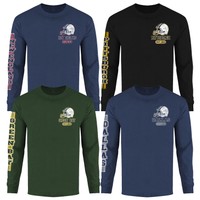 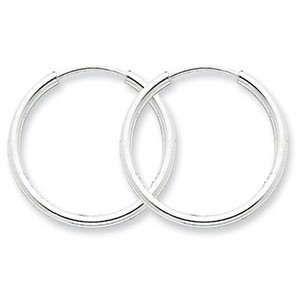