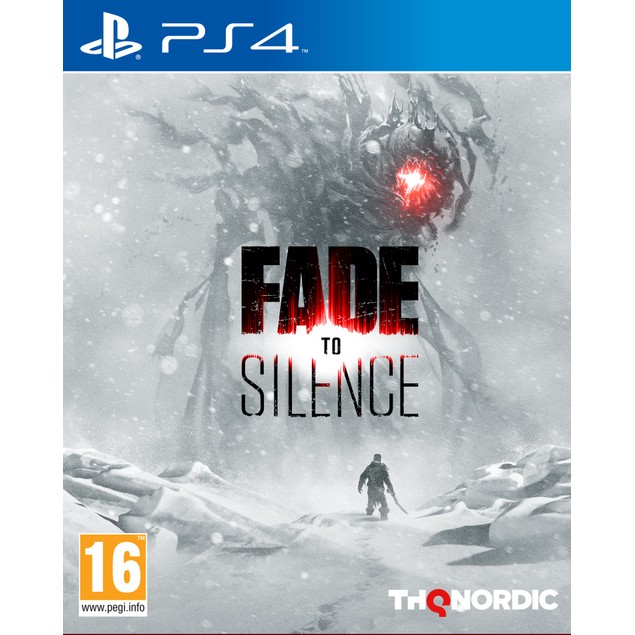 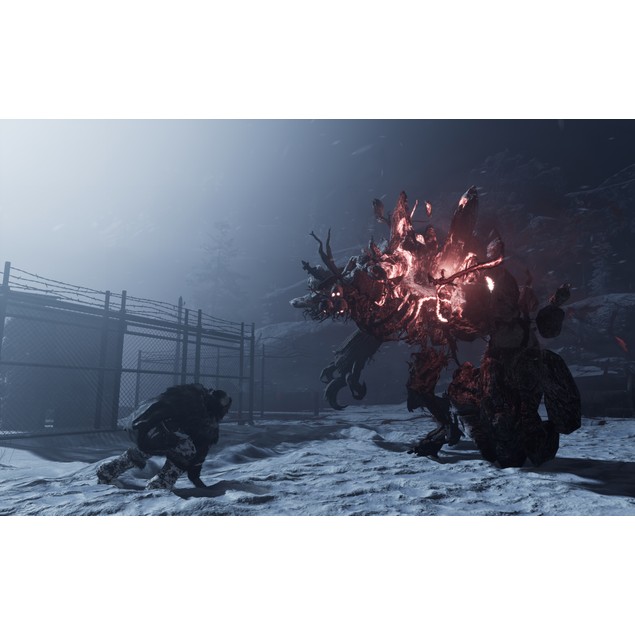 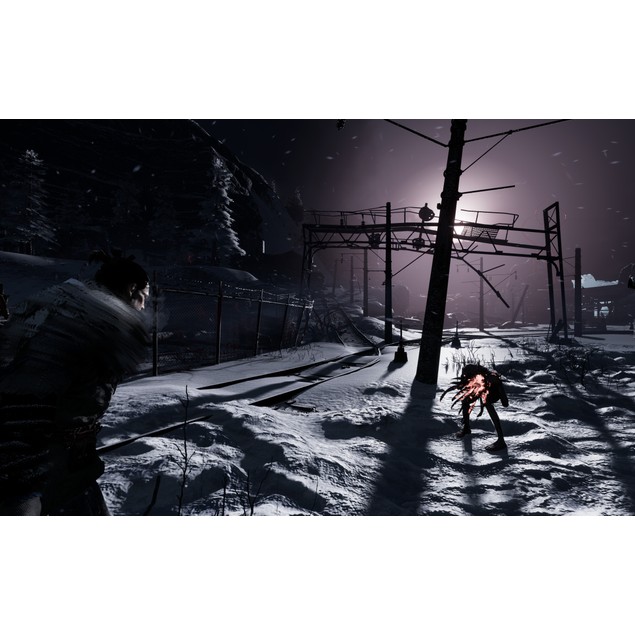 As the player you take the role of Ash, a natural but tormented leader. In that role you explore a post-apocalyptic, frozen wasteland to gather the resources necessary to establish a refuge for survival. With dwindling resources, simple tasks like upgrading equipment and collecting materials quickly require an expedition to scavenge the necessary items. In the search for survival materials, players must navigate a vast territory, in which they will encounter Eldritch monsters and an even greater foe: the unrelenting winter. While freezing temperatures constantly take their toll on the player Ash, the deadliest event is that of a blizzard. If caught by surprise, it takes every ounce of skill, determination and luck to survive.

Explore a vast winter landscape: The launch version lets you explore a river delta, a dense forest region and cultivated farmland of an 8km² area.

Wolf Sled Expeditions: Pack your sled, take a follower with you and engage in long term expeditions into the farthest regions.

Moral choices: Save and recruit various NPCs to join your group. Harsh choices have to be made; who do you take, who do you leave behind.

Trust your inner voice. It is your friend. 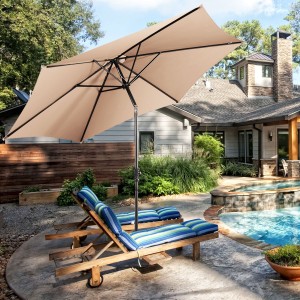 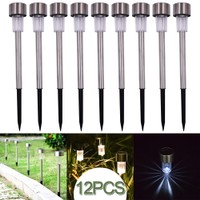 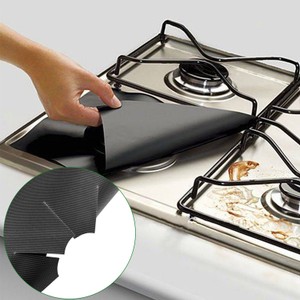 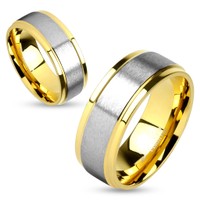 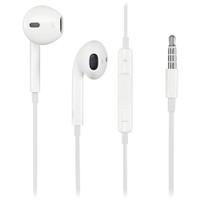