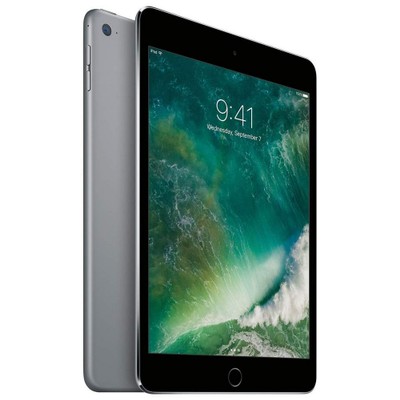 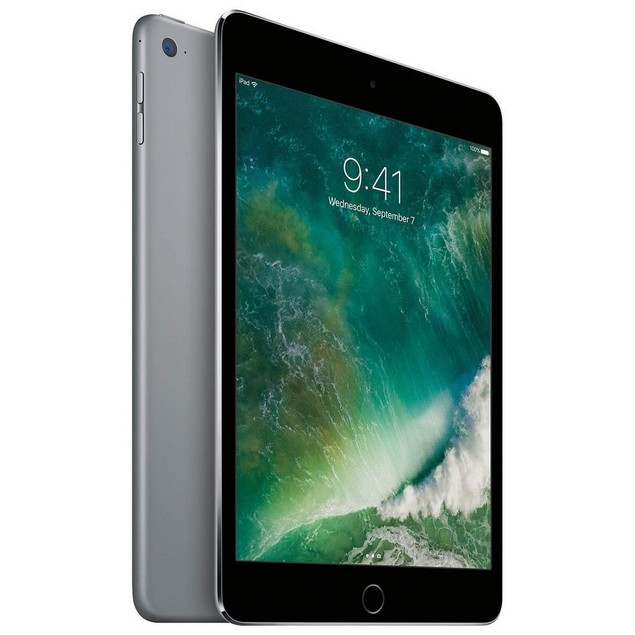 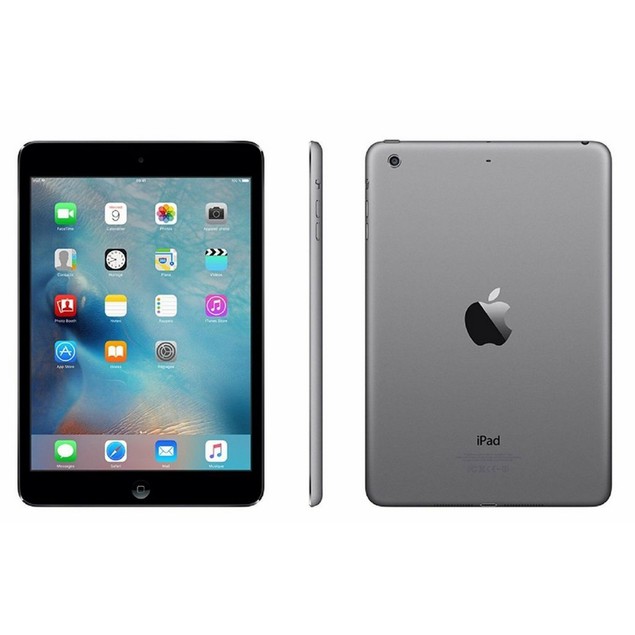 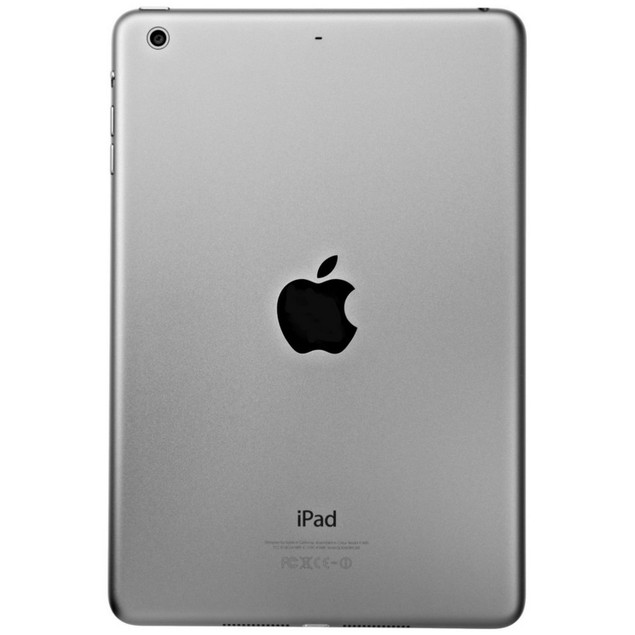 The iPad mini 2 models — originally the iPad mini with Retina Display models or iPad mini 2nd Gen models (and formally renamed iPad mini 2 on October 16, 2014) — use practically identical housings as the original iPad mini, but have a much higher resolution Retina display, a faster processor and faster Wi-Fi (as well as expanded LTE connectivity on the global and China-specific LTE-capable models).

The battery life of this iPad mini (2nd Gen) model is reportedly 10 hours surfing the web on Wi-Fi, watching video, or listening to music.

This Wi-Fi Only model (A1489) does not support 4G LTE connectivity or A-GPS. 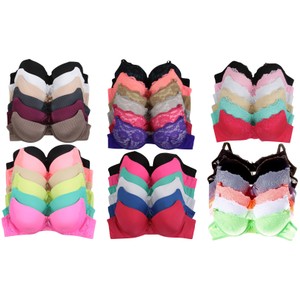 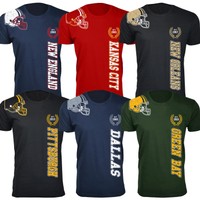 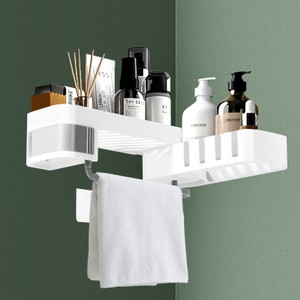 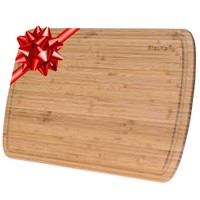