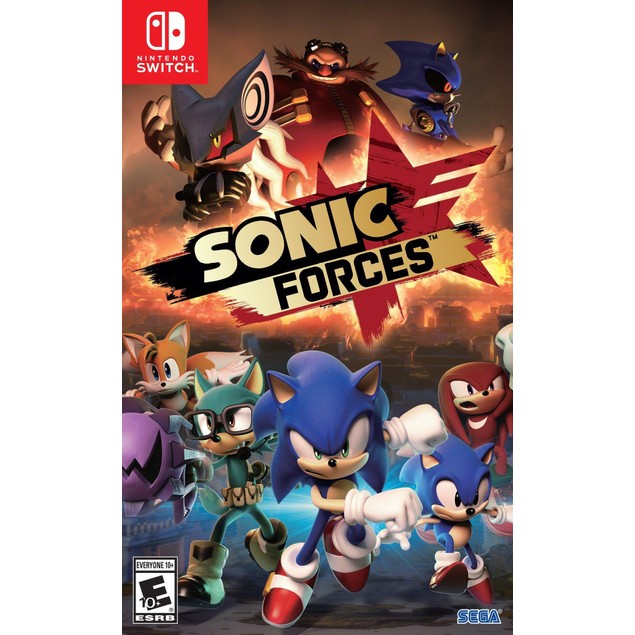 Please note: this is the NTSC version of the game which is compatible with PAL systems. Any future DLC may require a US Nintendo account.

Join an epic high-speed fight to save a world decimated by Dr. Eggman and a mysterious villain in the newest game from the team that made Sonic Colours and Sonic Generations. Experience fast-paced action as Modern Sonic, catapult past perilous platforms as Classic Sonic, and use powerful new gadgets as your very own Custom Hero Character.

In Eggman's greatest victory to date, the evil doctor has conquered much of the world with a mysterious new power. A resistance comprised of Sonic's friends is formed to fight back, and in the midst of the chaos and destruction, an unlikely hero will rise up to help Modern and Classic Sonic take back their world.

Even these three heroes may have their work cut out of them as Dr. Eggman has a new ally of his own…

Fight against a brand new mysterious and powerful enemy Infinite! 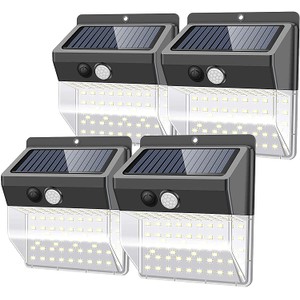 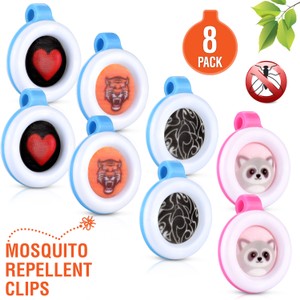