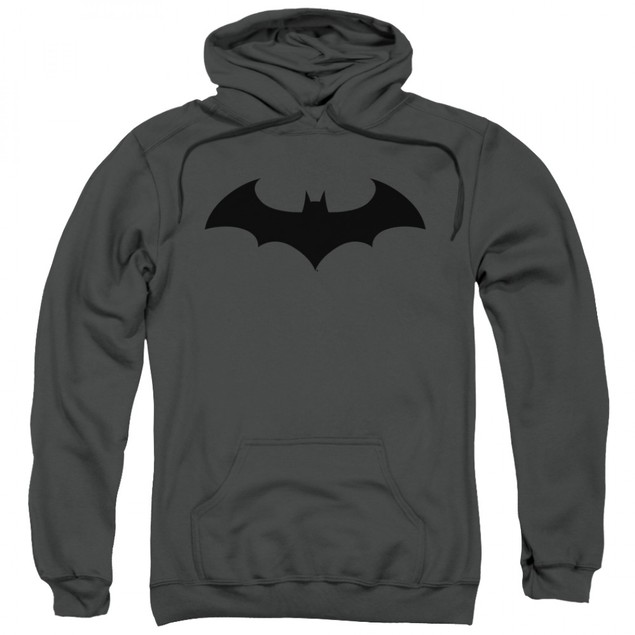 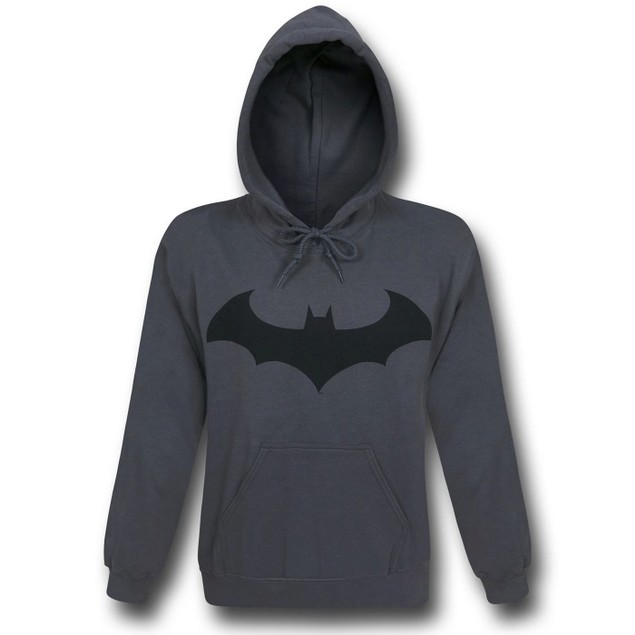 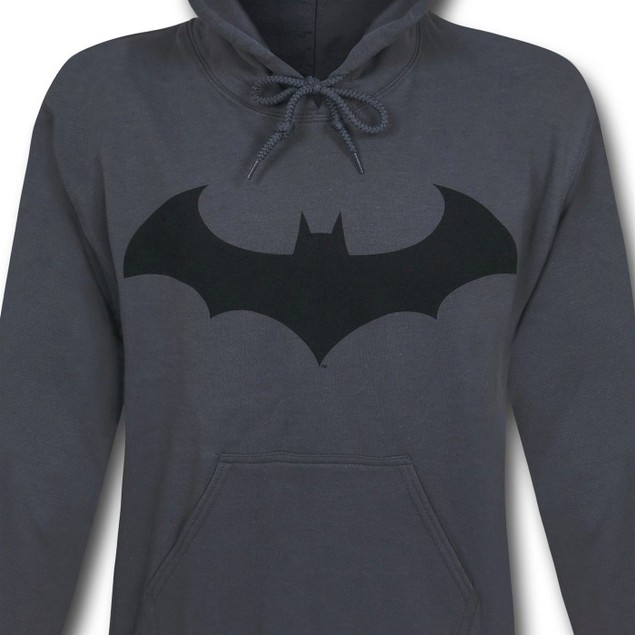 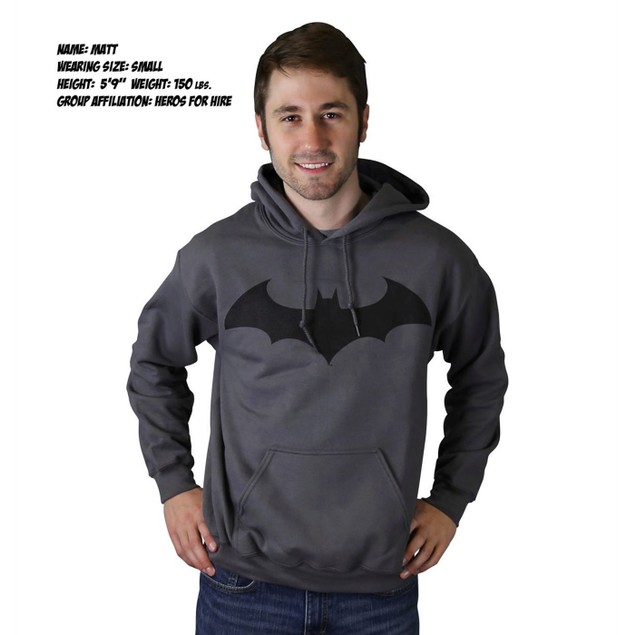 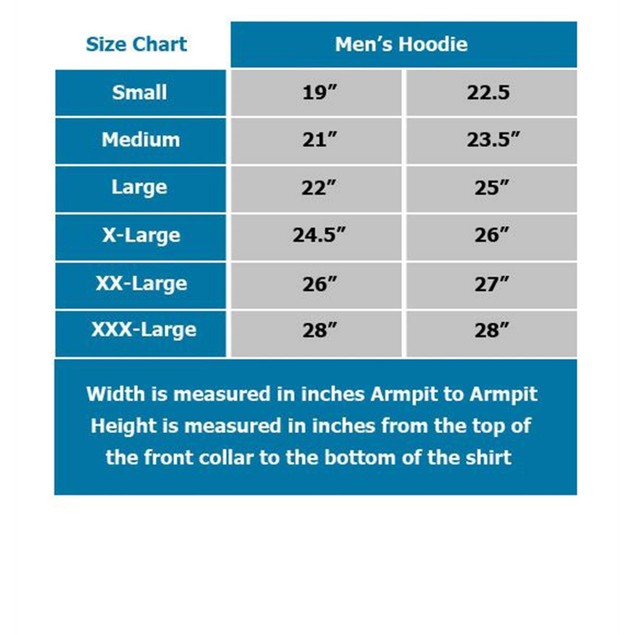 Made from 50% cotton and 50% polyester, this charcoal hoodie features the Batman symbol designed by Jim Lee, taken from the hit Batman story arc, “Hush,” with art by Jim Lee and a solid script by Jeph Loeb!  In Batman: Hush, an old, old friend of Bruce Wayne makes a sudden, and deadly, reappearance!  Deadly!  AHH! Oh, and he’s NOT Jason Todd!   AHH!  Anyway, this charcoal, hooded sweatshirt is perfect for Batman fans, fans of Batman, Hush and Hush not being Jason Todd but possibly Clayface! Why does everybody have to mess with Batman like that? Show your support and stay warm today with the Batman Hush Symbol Hoodie Sweatshirt! Batman will need it. 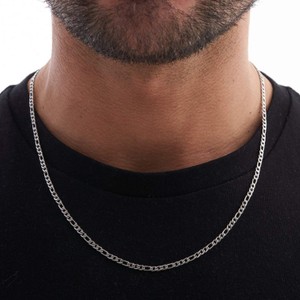 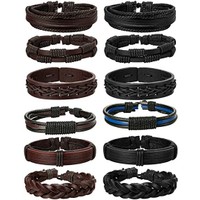