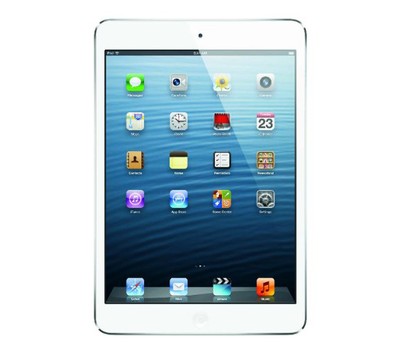 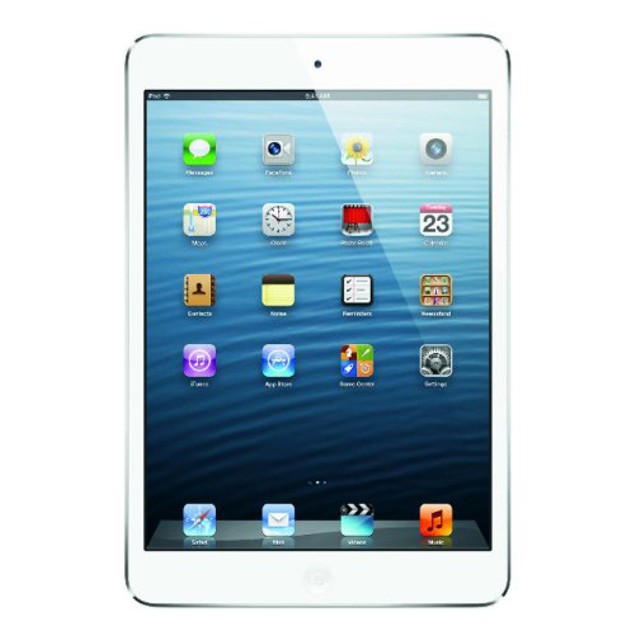 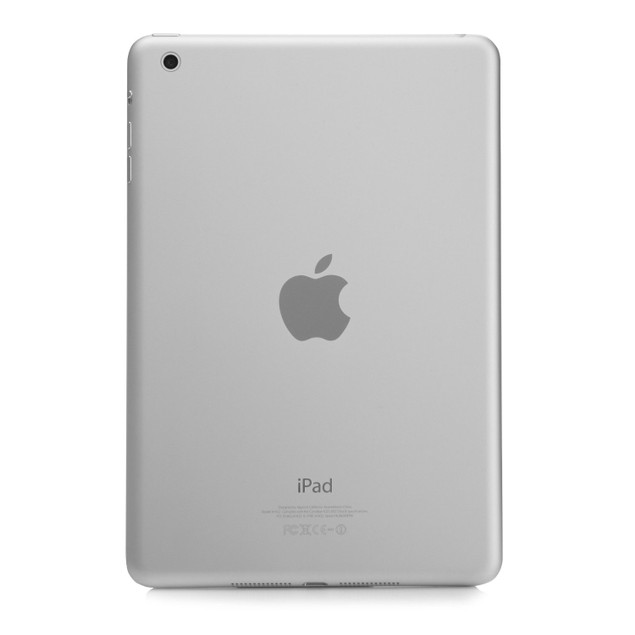 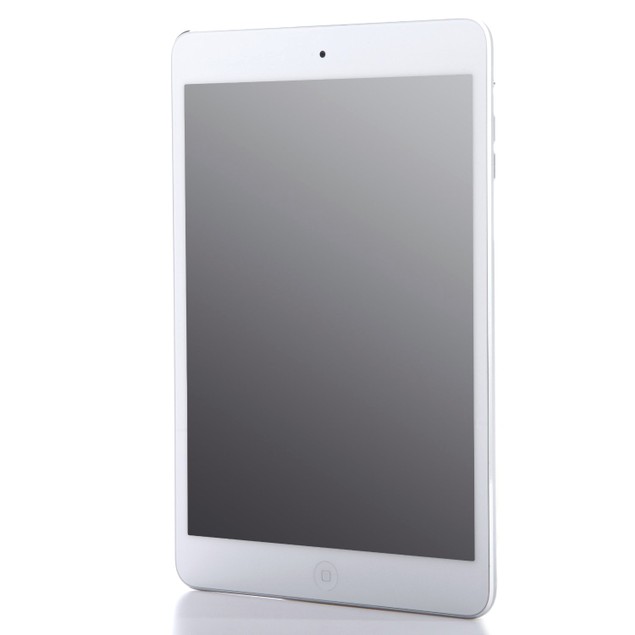 The Apple-designed A7 chip brings 64-bit desktop-class architecture to iPad. That means up to twice the CPU speed and graphics performance for everything you do. And still up to 10 hours of battery life to study, play, build and create whatever you want, all you want. The A7 chip takes iPad to new heights of power and speed. Thanks to the A7 chip, apps run faster. And everything you do with iPad Air feels quicker, because it is quicker. It also supports OpenGL ES version 3.0, enabling detailed graphics and visual effects once possible only on desktop computers and game consoles. And the A7 chip features 64-bit architecture, opening the door for even more robust and powerful apps.

iPad Air is designed to be on the move. Thats why the M7 coprocessor makes so much sense. It measures motion from your iPad Air by pulling data from the accelerometer, gyroscope and compass. So your apps can give you a better experience based on the movement of your iPad Air. Its a task that would normally fall to the A7 chip. But M7 is more efficient at it, which saves on power.

The Apple iPad Air has incredible 10-hour battery life. Thats because the A7 chip isnt just more powerful, its also more efficient. So no matter where you go with iPad Air, youll have the battery power to go even further.

Condition: Grade A Refurbished
Through the refurbishment process, all units are tested for functionality to make sure it functions as if it was straight out of the factory. Unit may show minor signs of wear and the overall condition is considered good with minor scrapes. Everything is guaranteed to be fully functional. 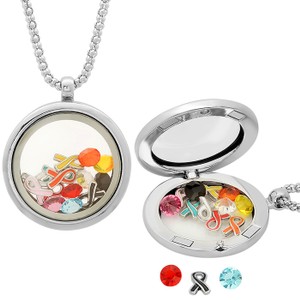 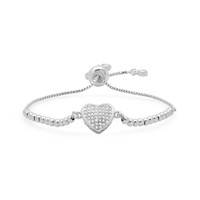 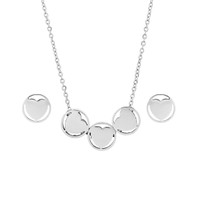 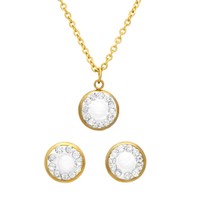 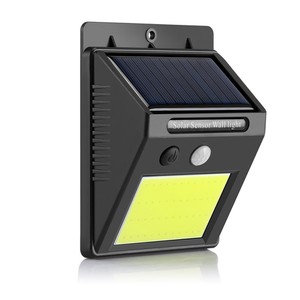 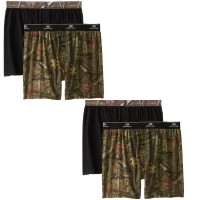 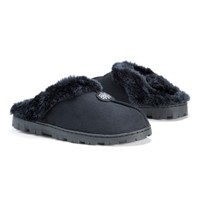 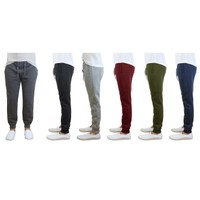