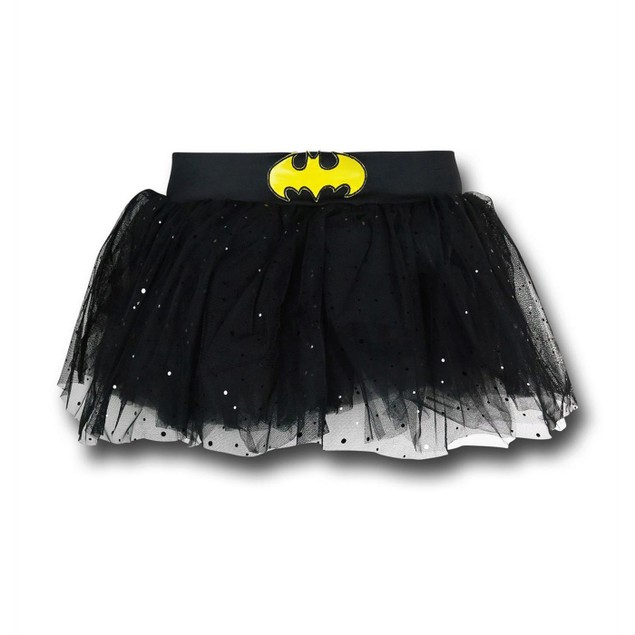 Be the first to review this item
$32
Free Shipping

Fits up to size 8!You know, there aren’t enough tutus in this world…and not nearly enough Batman and Batgirl! If only there was some kind of way to combine all of those things into one glorious object. Oh, what’s this? The Batgirl Symbol Costume Tutu? Guess that makes things a bit easier on me, doesn’t it!Made from 100% polyester, the one size fits most Batgirl Symbol Costume Tutu features the black and yellow Batman symbol made popular way back in the 1980s. That was during the time of Rubix Cubes and Leonardo DiCaprio running around selling penny stocks. Still, it is up to you to bring back tutus and justice with the Batgirl Symbol Costume Tutu! 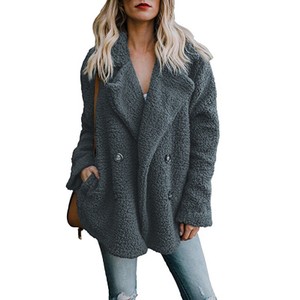 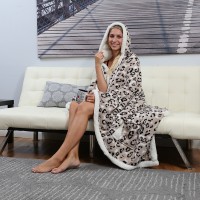 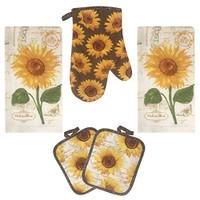 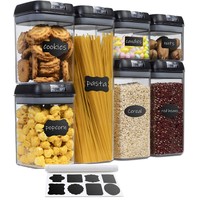 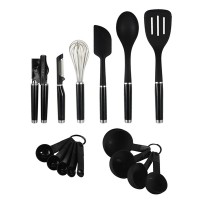