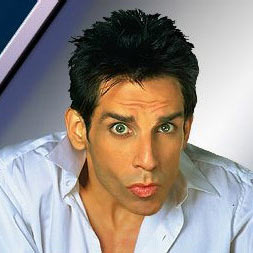 Chandler, AZ (November 10, 2015)—Phoenix Business Journal’s Arizona Corporate Excellence (ACE) Awards ranked Tanga the 41st largest privately held company in Arizona and the 14th fastest-growing company in the state. This is the second year in a row that Tanga (www.tanga.com), headquartered in Chandler, Arizona, has been recognized at the ACE Awards, surpassing 2014’s rankings of 48th largest and 18th fastest-growing.

The ACE Awards celebrate the achievements of the biggest and best private businesses in Arizona. Their highly competitive rankings for the largest and fastest-growing businesses in the state are based on overall revenue and overall revenue growth, resulting in lists that feature a wide variety of business sectors, from technology to healthcare to construction.

Jeremy Young, founder & CEO of Tanga, said, “Tanga is honored to be recognized by Phoenix Business Journal again and to have improved our rankings. We’re already planning how to top those numbers next year.”

Since 2006, Tanga has been a leader in daily deals. For two years in a row, Tanga has been named to the Inc. 5000 list of fastest-growing companies in the U.S. This spring they converted to a full-fledged deals marketplace, specializing in matching products to people.